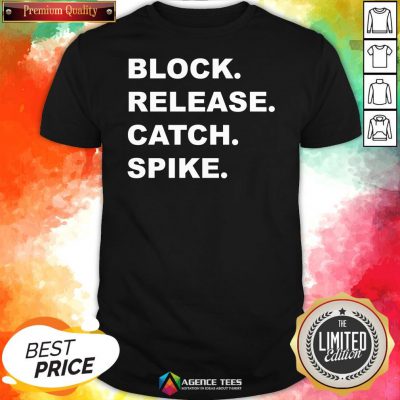 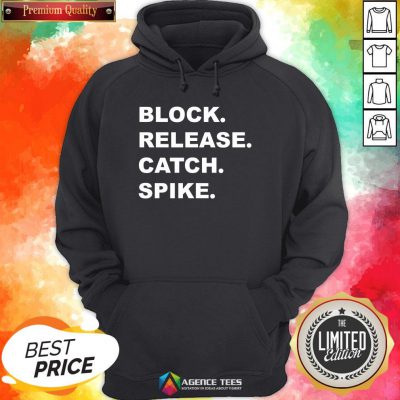 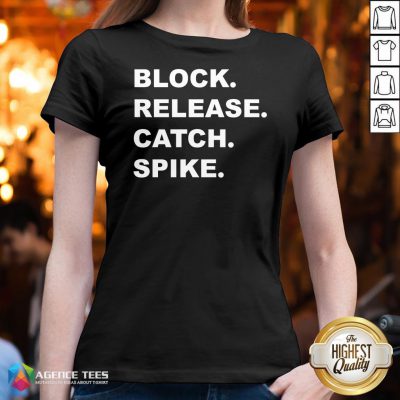 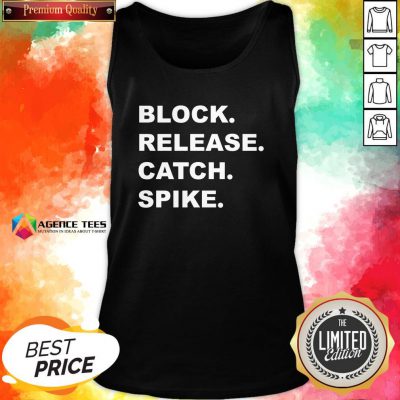 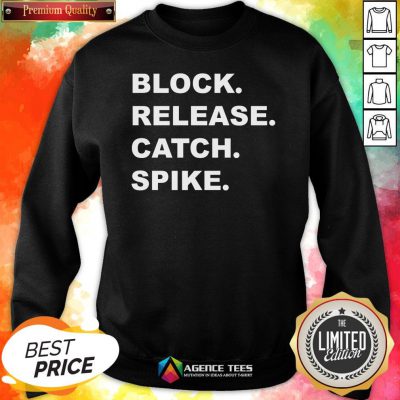 I think the Good Block Release Catch Spike Shirt. The new loadout system might be a good thing Removed the boring first rounds, and adds more upgrades to your weapons after the pack a punch. People are just babies that don’t like change. I have concerns with everyone just being overpowered on round one, obviously, I don’t know much about how it will play out but I did enjoy the vulnerability of the early rounds. People like us aren’t babies for thinking this, we just have different takes on this. Really sick of people trashing others on their opinions. I disagree with you on this, it is what it is.

“People are  Good Block Release Catch Spike Shirts babies and don’t like change.” I mean isn’t that what some of the community was complaining about? How zombies drifted and changed so much from what it originally was? Not sure Treyarch got that message. I disagree. The reason for getting powerful. Weapons were satisfying was because you had to earn them. If I had the option to just start my games in Bo3 with an ICR or Dingo, that game wouldn’t be near as fun. This whole loadout in zombies thing reminds me of Creative mode vs Survival mode in Minecraft. Some people like the progression while others would just like to dive right.