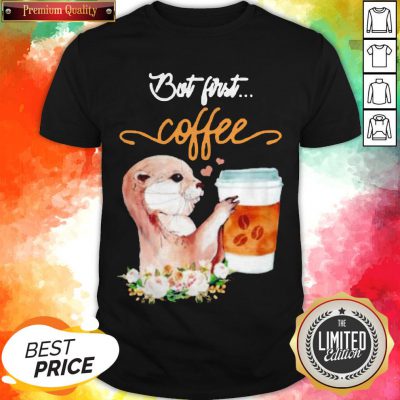 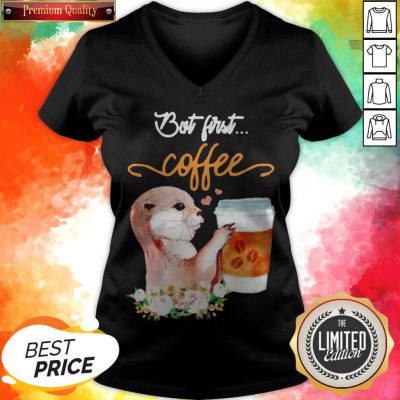 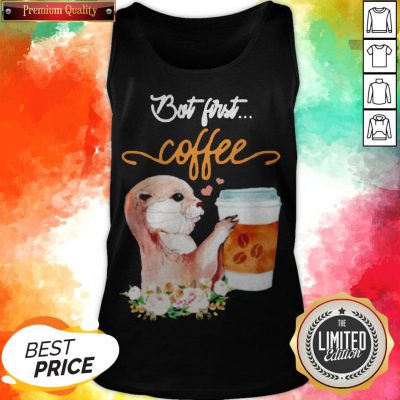 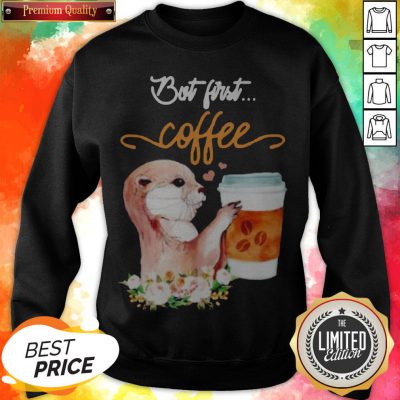 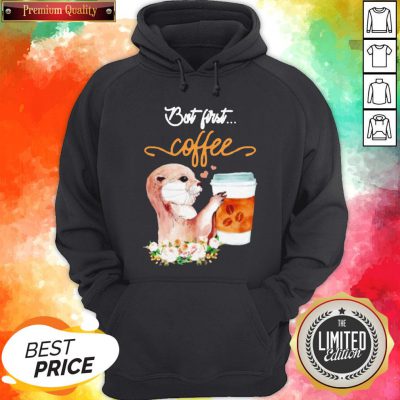 The fact they aren’t screaming from the Funny Otter But First Coffee Shirt rooftops it must stop now, and that police and any other forces necessary arent out there stopping it every night tells us everything. It’s like some warped universe where people are being allowed to destroy our country, IMO. Mass rioting is a signal of social discontent. When it is perceived by the public that government officials aren’t doing what they can to prevent something from happening over and over again, people riot. It happens around the world. Mass riots should be a signal to anyone in government that the people are fed up. I lean conservative, but we elect government officials to represent the people.

Until government officials on sides address the Funny Otter But First Coffee Shirt issue, riots will continue. I personally won’t vote for anyone who believes that fighting against riots will solve the problem. It’s counterintuitive and inflammatory. The more you fight it, the worse it gets. The DNC’s message surrounded a message of reuniting the people, something that the current administration is ignoring. Why is ignoring this opportunity is destructive. I would vote for a Republican leader who addressed the issues surrounding mass protests and riots and showed a plan to solve them. That’s not happening. And many voters like me who lean conservative, but recognize the fragility and importance of uniting the country instead of dividing it, are in a quagmire. I will not be voting for Trump.