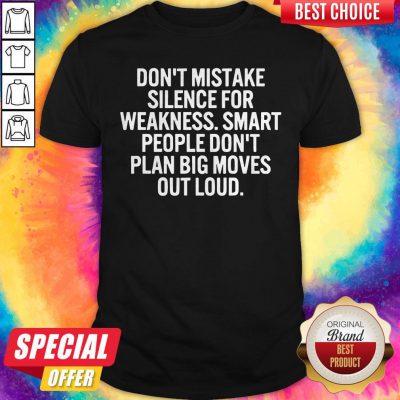 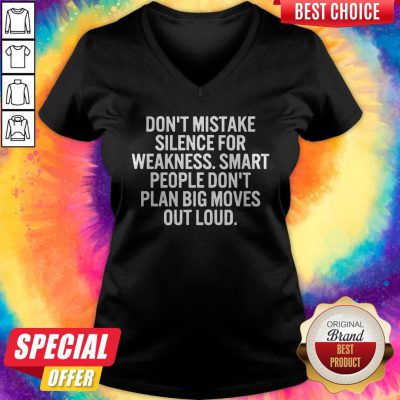 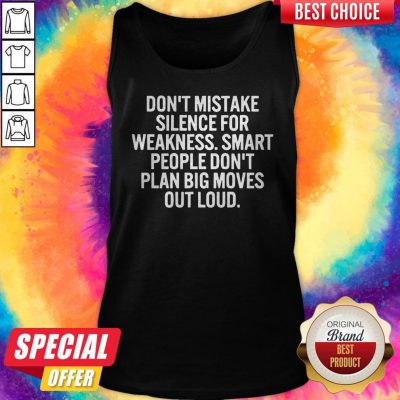 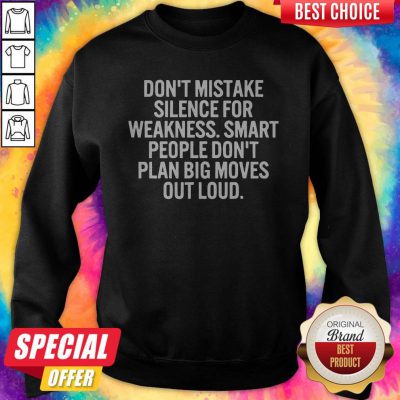 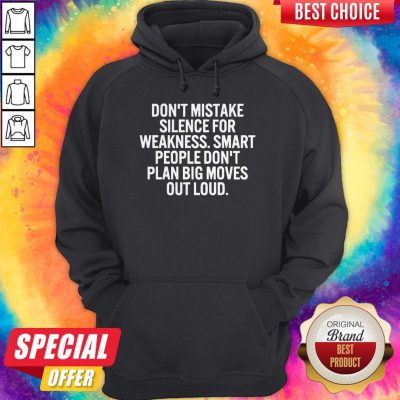 You literally just described me.  then went on a huge loss streak and now I’m struggling to climb back out of Gold 4.Riot hired psychologists to fuck with their matchmaking and ranked system (going from an ELO system of pure skill to a  Don’t Mistake Silence For Weakness Shirt made-up visual rank system with hidden fuckery elo behind it) to make the ranked climb as slow and drawn out as possible but giving you just enough victory to stay playing. roller coaster matchmaking. Basically it gives you easy games then hard games back and forth (not a binary W/L/W/L though, more streaky).

Obviously skilled players can still climb normally, but it’s less enjoyable than it should be and makes games more toxic.  I don’t believe in ELO Hell, but Riot basically designed a matching making system as if they were creating ELO Hell. There’s no worse way for ranked players to Don’t Mistake Silence For Weakness Shirt feel mental than to win a bunch of games, go into Gold/Plat/whatever and then lose 8 games and fall back down. I don’t know if promotion series are still around but it’s the single most stress inducing thing in that entire game. I remember giving up and not playing my promotion series for diamond because the disappointment of losing them was worse than taking the opportunity to play the games.

Of all the competitive ladders/systems if its ESEA/CS: GO, Dota2, Overwatch Competitive, etc, there isn’t and probably never will be a Don’t Mistake Silence For Weakness Shirtgame that makes ranked play feel more shitty than the league. It’s funny because we always joked about Riot fixing our matches because of how used to this nonsense we were, we wondered if we were going to get queued up with our Silver friend because we won a game. It’s kind of crazy after a couple of years people still talking about these issues.